and other beloved songs

At the port of Hydra

Two great artists, two famous performers, each one of them being unique and wonderful in his kind,Thanos Mikroutsikos and Christos Thivaios, take part in this beautiful cooperation combining their voices under the starry sky of Hydra to take us to a musical journey through this honorary festival for the future Captains of Merchant Marine Academy of Hydra.

Two excellent musicians who meet again after their first common appearance on ‘’Stavros tou Notou’’ stage in 2002. Even more mature today, with numerous successes and songs as well as hundred of common concerts, they feel that they have still a lot of things to say to all those people who love them and cheer every time they appear on stage.

Thanos Mikroutsikos having his piano as well as his amazing improvisations as an extension of his hand is having a ‘’talk’’ with the greatest fairy tale maker of the Greek musical stage, the song maker Christos Thivaios.

Both performers are having a show which is expected to be exceptionally touching and at the same time promising to take the audience to a unique journey on Thursday 01 June in Hydra.

Thymios Papadopoulos, who is considered to be the magician of wind instruments, is also taking part in this show. 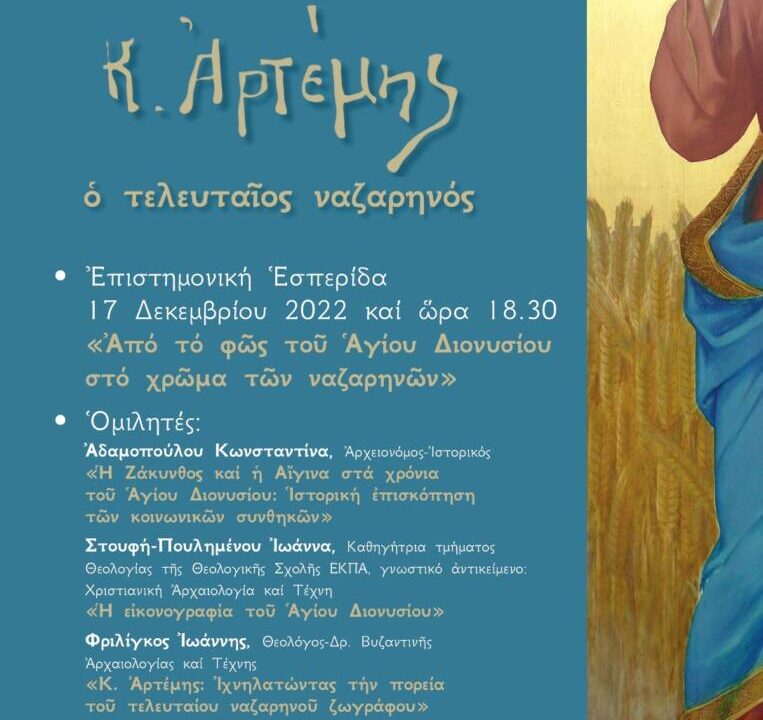 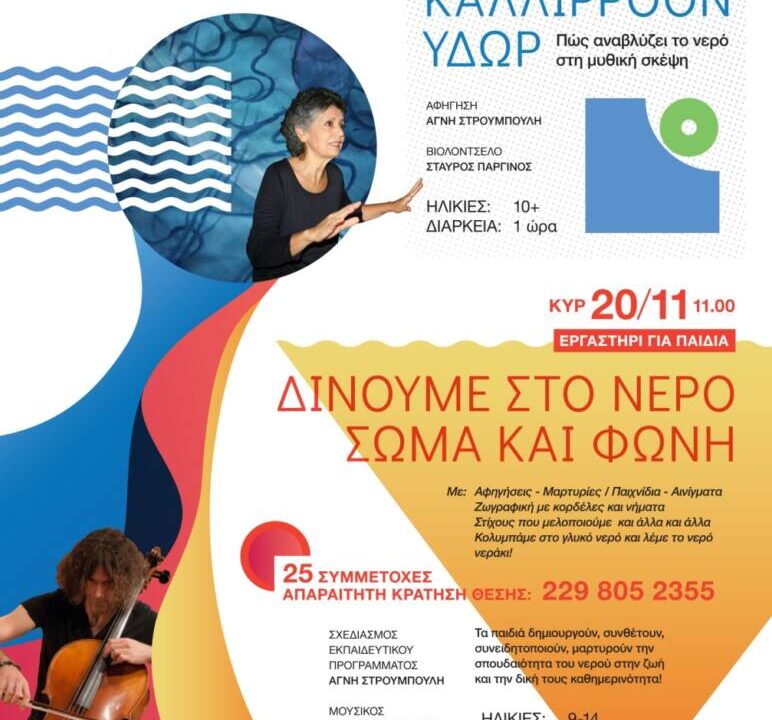